Honoring those who made the ultimate sacrifice. . . 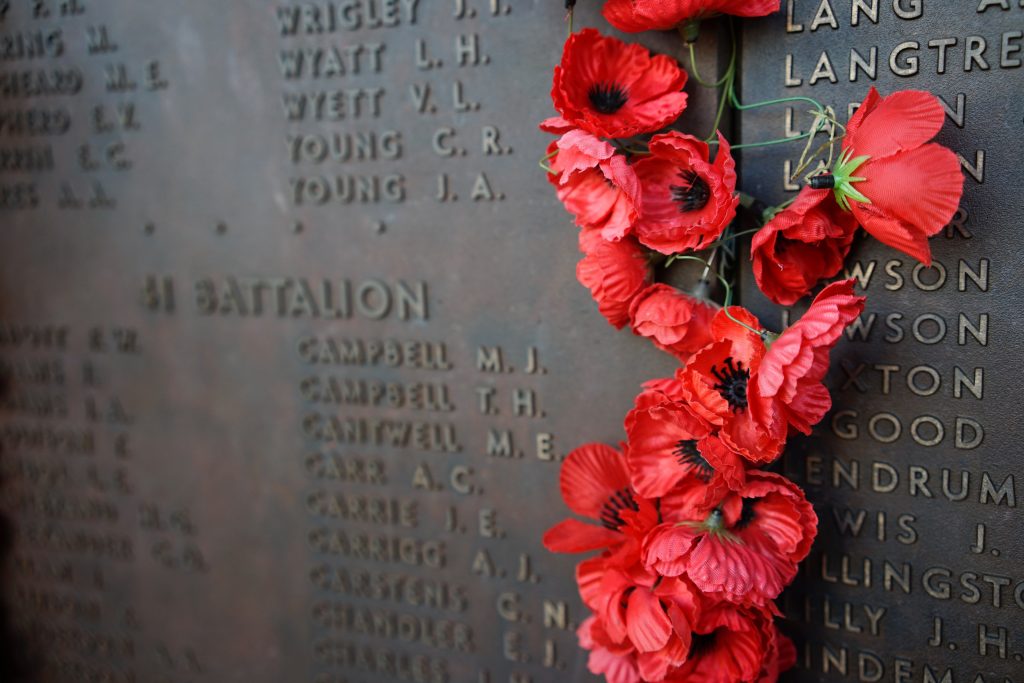 It is Memorial Day, a holiday that gifts us with a 3-day weekend and commemorates the unofficial start of summer in most of our minds. All too often, we neglect the original intent of the holiday – to honor the nation’s war-dead, those who made the ultimate sacrifice so that the rest of us could enjoy the privilege of living in a free nation.

Ever since the era of the Vietnam War (1955-1975), which was the first war to be broadcast directly into our living rooms through the magic of television, I think we’ve given up on the irrational romanticizing of the “glory of war.” Until then, war was largely known only to the warrior, not the non-participating public, except in tightly edited newspaper articles or commemorative, political speeches.

We may have read or heard (from family members who had military service) tales of war, and we’ve certainly watched movies about war – often used by Hollywood to promote a particular view of the nation’s prowess and earn support for our military forces – but what war really looked like, its brutality, was not made public until television offered us all the chance to watch. Unfiltered, barely edited, it appeared on the evening news and jolted us into a terrifying reality.

I think of Vietnam as “my war” because it was underway as I was reaching the age of majority and figuring out what war meant in my own life. I chose not to include military service in my career – surprisingly, my only regret about my work history. I had the chance to receive academic support for two years of college in exchange for four years of military service (as an officer) upon graduation. I wish I had elected to serve as a member of a military service and practice nursing there. My error.

Vietnam was also the first time we saw, up-close-and-personal, a concerted national protest to war. This too was broadcast into our living rooms, and we saw young people being shot in battle and shot on college campuses – it was a very strange time to come of age.

We’ve endured several wars since Vietnam. And certainly, we still honor those who served in The Great War (WWII) whose veterans are dying at ever-rapid rates. War touches every generation in one way or another. Allowing its reality to touch us is sometimes a choice we avoid because it’s painful, often political, and sometimes all-too-personal.

Whatever your connection to war – as a soldier who served, a family member who sacrificed, a friend or colleague who lost a friend from your youth, a refugee who escaped to find your American dream. This weekend is an opportunity to genuinely allow those feelings their due. To acknowledge the hurt you feel, the anger you experienced, the grief you carried or the family history that was forever changed because of war.

When we give our feelings the time and patience they deserve, they can begin to heal. They no longer need to feel like emotional wounds but can morph into emotional experiences. We can honor the hopes and hurts that emerged from a loved-one’s military service, or our own. We can appreciate the personal losses and sacrifices that have been made on our behalf.

I invite you to pause and feel your feelings. To remember those who served. To honor what war has won for us and also what it cost. To acknowledge what war has meant in your life and allow that to be a part of your experience that you own and honor.

“Those who have long enjoyed such privileges as we enjoy forget in time that men have died to win them.”

PrevPreviousSpring has (finally) sprung!
NextThank you for being a friend. . .Next 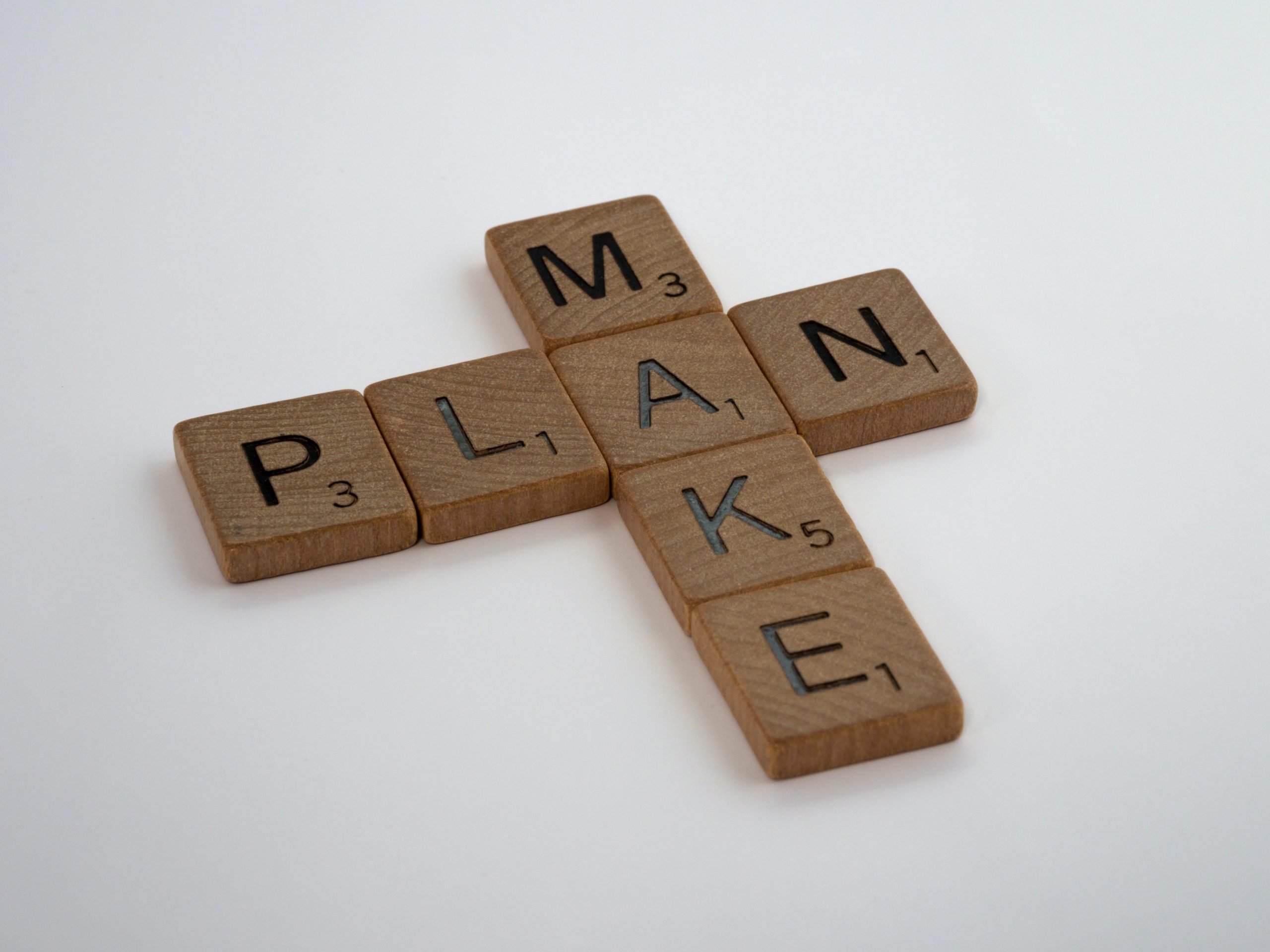 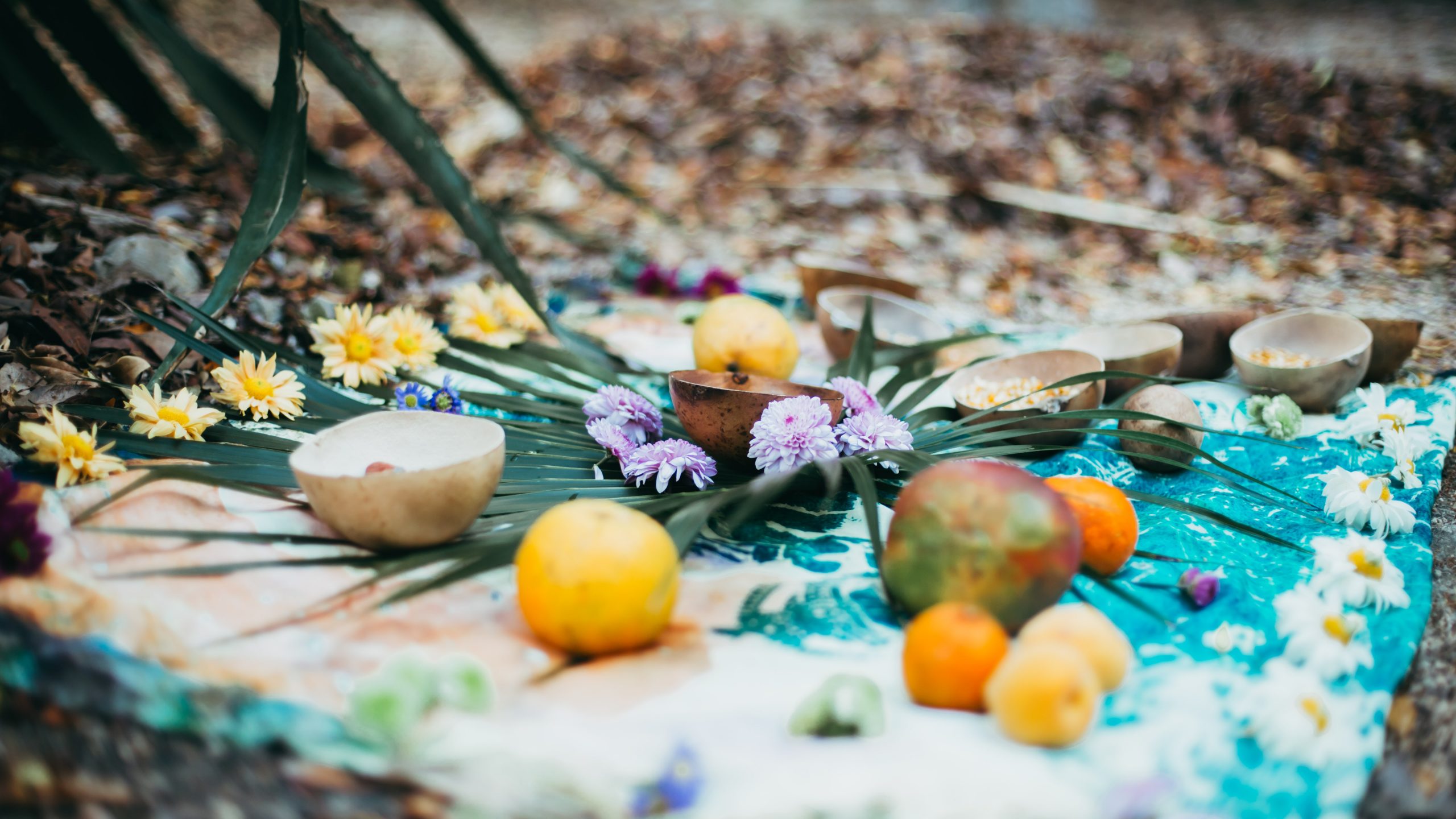 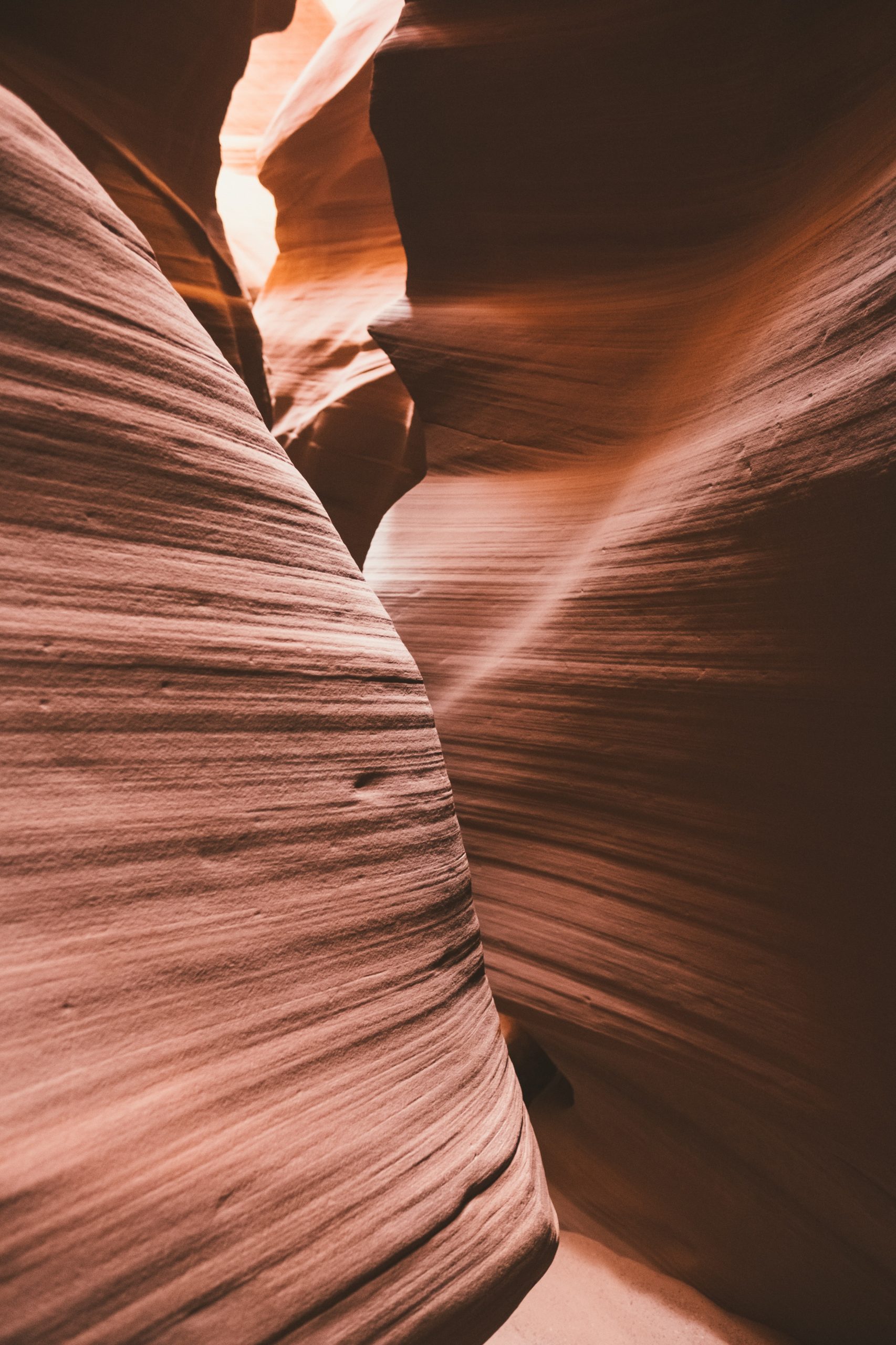